Renewable energy useage across the planet has increased exponentially in recent years with biomass playing a major role. 85% of biomass used as renewable energy comes from woody plants and trees and is considered the cheapest alternative to coal fired power stations.

Paulownia is an economically important genus in the family Scrophulariaceae, comprising of nine species of very adaptable and fast growing trees (Zhu et al, 1986). The value of Paulownia for afforestation (Zhu et al, 1986) and mine reclamation (Carpenter, 1977) has previously been demonstrated. Whether in intercropping systems (Wang & Shrogen, 1992) or managed plantations, Paulownia trees produce leaves useful as fodder or fertilizer, flowers for medicine or honey production and a light but strong hardwood timber for solid wood products (Zhu et al, 1986). 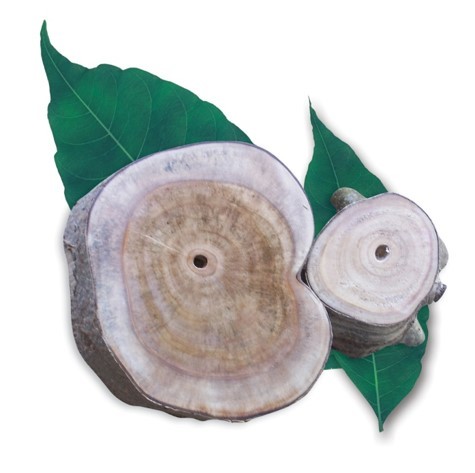 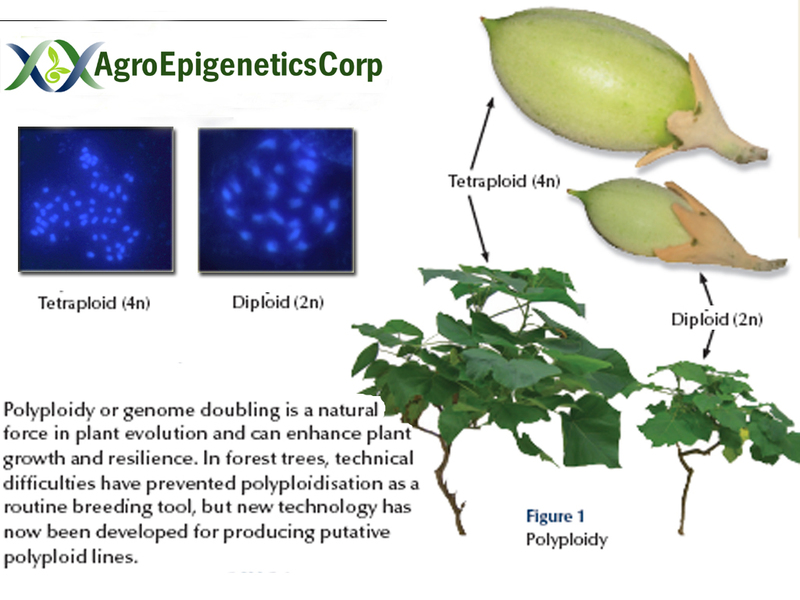 AEC 4 year old Paulownia tree has a 34% growth increase per annum with no effects to wood density or quality. 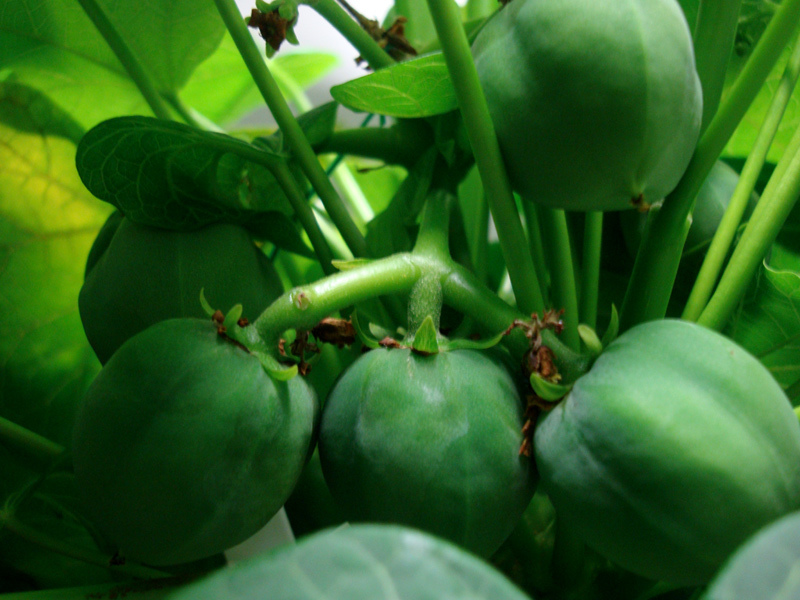 Jatropha curcas is regarded as useful plant across the planet for its uses as a medicinal properties and as an excellent fuel source. The plant is renowned for its ability to survive in areas inhospitable to food crops and still to produce quantities of fruit containing very high quality industrial oil.

The high oil content of Jatropha seeds varies between 28%-40%, and has excellent properties for refinement into biodiesel. This has encouraged serious & focused scientific research by a small number of Research & Development entities with backgrounds in crop science and biology. 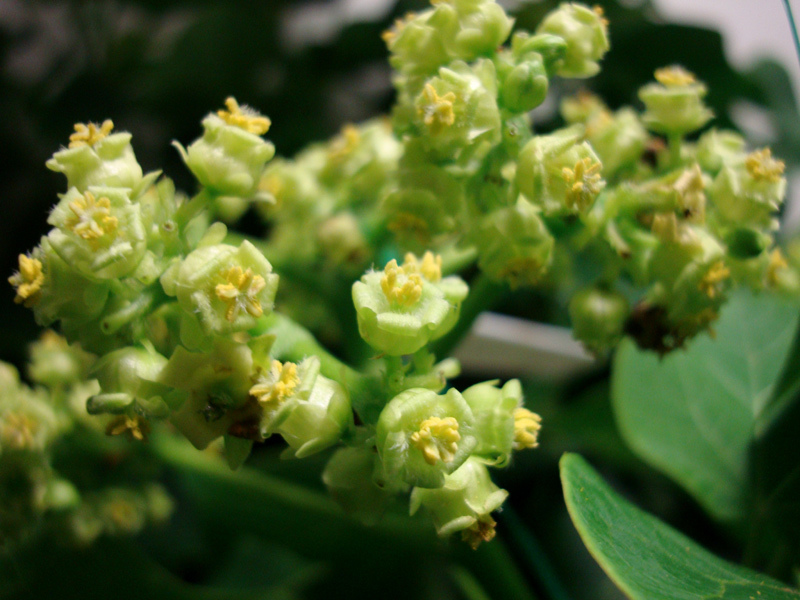 AEC scientific staff have been breeding tetraploid Jatropha clone lines since 2008 with plantation trials since the beginning of 2010. We believe, our starting stock was some of the best available, as it was sourced from an isolated region of Australia where the Chinese had introduced it back in the late 1800 during the gold rush. At the time in China the plant oil was in wide spread use and the plants chosen to bring to Australia would have been known producers.

Our starting stock comes from these original eight plants brought to Australia. As over time most Jatropha would have randomly cross breed quickly destroying any elite lines. We have since taken those lines and greatly improved their yield and time to maturity by creating tetraploid varieties and selectively breeding in controlled laboratory conditions.

The water produced from coal seam gas (CSG) wells has the potential to become a major environmental problem but also has potential to be utilised as a resource. CSG wastewater c 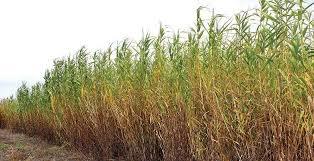 ould be used to irrigate the second generation biomass crop Arundo donax (L. poaceae) in constructed wetlands as a remediation alternative to membrane filtration. Improved plants were trialled to recover the potential biomass lost through harsh salt conditions. AEC modification plants had increased rates of photosynthesis and transpiration by an average of 69% and 43% respectively over the standard control plants. Sodium content of leaf and stem was sampled for plants in the treatment solution. Two replicate modified individuals sequestered more than 4 times the total amount of sodium of the control plant. Mean leaf sodium content of 3 month old plants in treatment solution was increased 72 fold from 110±10mg kg-1 in control plants to 8000±2968mg kg-1 in one clone line.

Our plants accumulate more salt produce more bio mass and have higher remediation potential than any diploid counterpart used in an integrated wetland system will alleviate CSG wastewater while irrigating a potential cash crop in the growing biofuel industry.